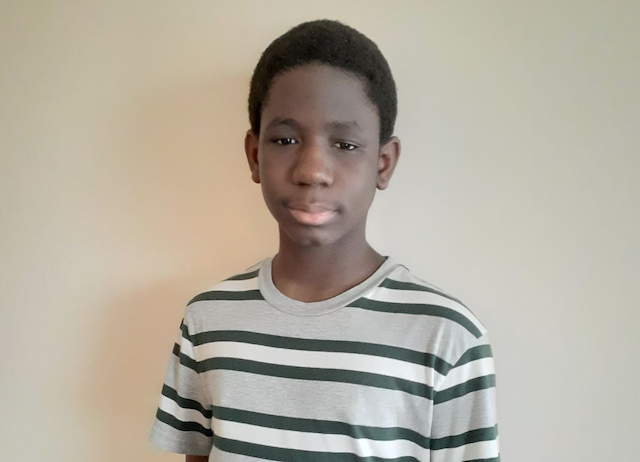 The Scholastic Challenge is a Canada-wide contest for Grade 8 students designed as an enrichment activity to stimulate students’ interest in knowledge, thinking and learning, and to offer a challenge to top-achieving students.  The contest has been offered nation-wide since 1998.

Upon hearing about his success, Adam responded: “I’m surprised, but I also feel proud of my accomplishment.  The LaurenHill STEAM Program has provided me with an enriched knowledge base, which I was able to draw on while I was competing in the contest.  The STEAM Program is a great stimulator of intellectual curiosity, and I look forward to continuing in this program during the rest of my high school education.”

Anthony Coleman said that his son was diagnosed with high functioning ASD at age 4. “He was reading by age 2, before he could even speak,” he said. “He would read out every number plate of cars he saw passing by when walking with his mother on street.  My wife and I are extremely proud our son’s achievement and hope he can be an inspiration to others in their pursuits of academic excellence.

“Winning this contest means a lot to me,” says Adam. “It put me one step closer to success in achieving my goal of becoming a computer programmer and engineer. This is my biggest achievement so far and makes me believe I can reach even bigger accomplishments. I’m honored to represent my family, teachers and the school who helped me get to this goal.”