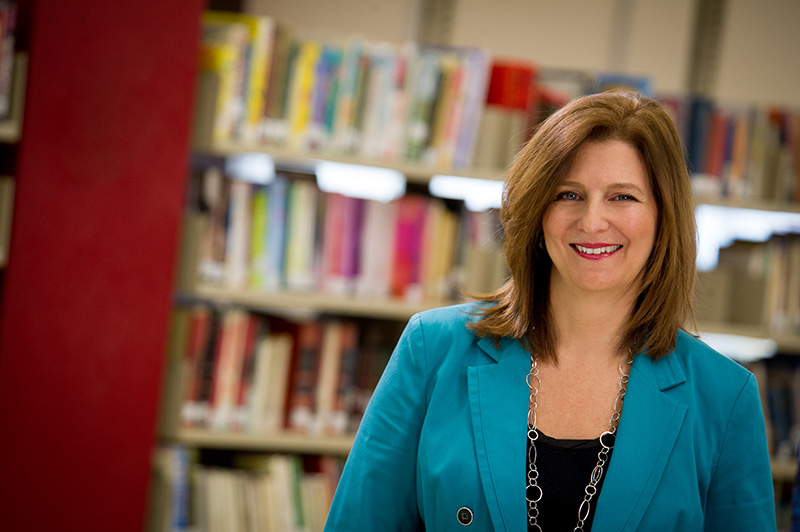 English Montreal School Board (EMSB) Trustee Marlene Jennings wishes to express her thanks and gratitude to Angela Mancini for her more than 20 years of service to the Council of Commissioners, the last 12 as chairman.

Today Ms. Jennings received, from the Secretary General, a signed letter of resignation by Ms. Mancini. Since last November the Council has been under partial trusteeship, but with the right to convene for legal matters.

“Angela Mancini devoted more than two decades of her life to the public education system,” said Ms. Jennings. “We thank her for her service and wish her the very best in the future.”

According to Section 199 of the School Election Act, given that less than four months remain before the School Service Centre Elections, Ms. Jennings will not fill the vacancy of chair. Consequently, according to Section 158 of the Act, Vice-Chair Joe Ortona will exercise the functions and powers of the chair.

Ms. Mancini was first elected as an EMSB commissioner in 1998. In 2008 she was elected chair.