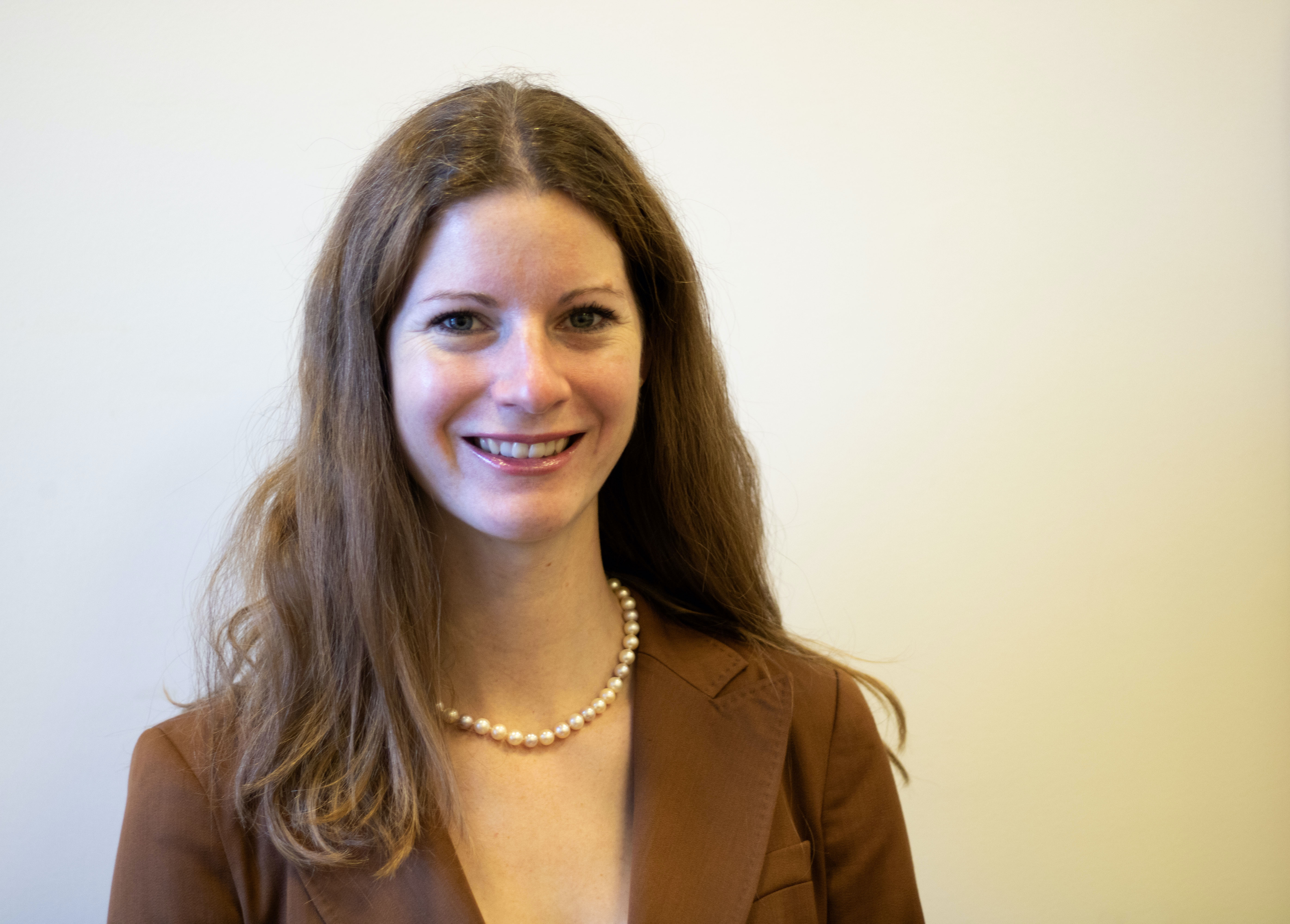 The English Montreal School Board has announced the appointment of Magdalena Sokol as Director of Legal  Services.

Ms. Sokol originally  joined the EMSB in 2017 as Coordinator of Legal Services. She has a Bachelor of Law Degree from the Université de Montréal, was admitted to the Bar in 2010 and worked in private practice until she joined the Comité de gestion de la taxe scolaire de l’Île de Montréal in 2016.